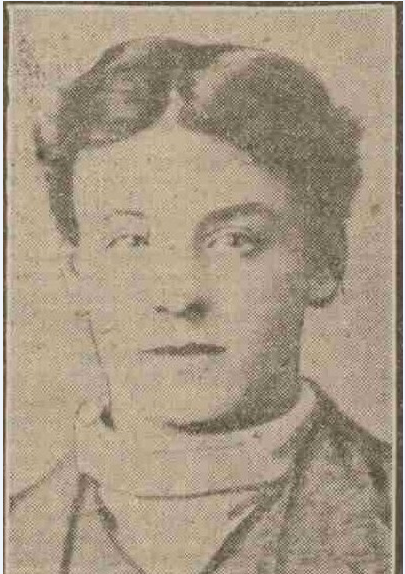 There is no Robert McLaren/Maclaren, Black Watch listed on either C.W.G.C or S.D.G.W. although an obituary and image (see below) was printed in the Dundee Courier, 12 August 1915.

The photograph is that of Private Robert McLaren, of the 1st Black Watch, son of Mr Wm. McLaren, shoemaker, 14 Hunter Street, Dundee, who has been missing since 11th November last.  Private Hunter’s relatives have been informed by the War Office authorities that he is not a prisoner in Germany, and that they are unable to trace him.

Private McLaren enlisted in the Black Watch about six months prior to the outbreak of war.  He is 19 years of age.

Private McLaren has two brothers serving with the colours—Driver Wm McLaren, Royal Engineers, at present serving in France, and Private Walter McLaren, of the Royal Scots, who is expected to leave shortly for the front.

Can you tell us more about Robert McLaren'? Some additional facts, a small story handed down through the family or perhaps a picture or an heirloom you can share online. Contact our curator...