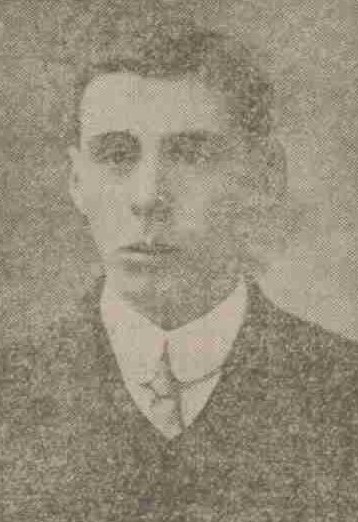 Private James Mechan, 10th Scottish Rifles, has made the supreme sacrifice.  Official intimation has been received by his sister, who resides at 20 William Street, Dundee, that he was killed in action on 25th September.

Deceased was twenty-six years of age, and enlisted at the outbreak of war.  Previous to donning the uniform he was employed as a calender worker by Baxter Bros. & Co., Ltd.

Can you tell us more about James Booth Mechan'? Some additional facts, a small story handed down through the family or perhaps a picture or an heirloom you can share online. Contact our curator...