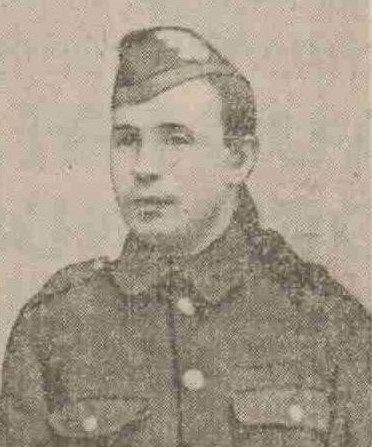 James has no known grave but is remembered on the Loos Memorial. NeLane, Dundee.xt of kin listed as Mrs Annie Mellon, 8 Cherryfield

His sister, who resides at 8 Cherryfield Lane, Dundee, had received no word from her brother since that date, and the official intimation of his death has now come to hand.  Private Mellon, who was 27 years of age, was employed as a millworker in Edward Street Mill, but joined the 8th Black Watch on the outbreak of war.  His brother Henry Mellon, Scottish Rifles, was wounded in November, 1914.

Can you tell us more about James Mellon'? Some additional facts, a small story handed down through the family or perhaps a picture or an heirloom you can share online. Contact our curator...