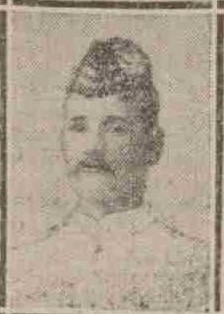 Private Jas. Millar, of the 1st Gordon Highlanders, was wounded in the chest during the South African War.

Intimation that he was killed in action on 4th November has been received by his wife, who is at present residing at the Metropole Home, Ward Road, Dundee.  Private Millar came of a patriotic family, for two of his brothers-in-law and a nephew are at present in the firing line.  He was 29 years of age, and leaves a widow and a son.

Can you tell us more about James Miller'? Some additional facts, a small story handed down through the family or perhaps a picture or an heirloom you can share online. Contact our curator...