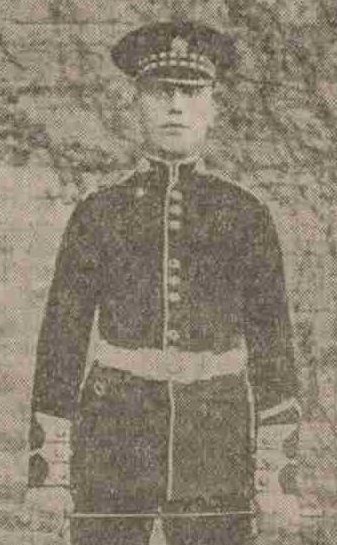 Sidney was the brother of Donald R. Miller, 10734, 1st Battalion Royal Scots, who served during the Great War and is believed to have returned home safely.

Another of Dundee’s sons have made the supreme sacrifice.  Official intimation has been received in the city of the death in action of Private Sidney Millar, Scots Guards.  Private Millar was 20 years of age.  His sister resides at 14 Henderson’s Wynd, Dundee.

Can you tell us more about Sydney Millar? Some additional facts, a small story handed down through the family or perhaps a picture or an heirloom you can share online. Contact our curator...