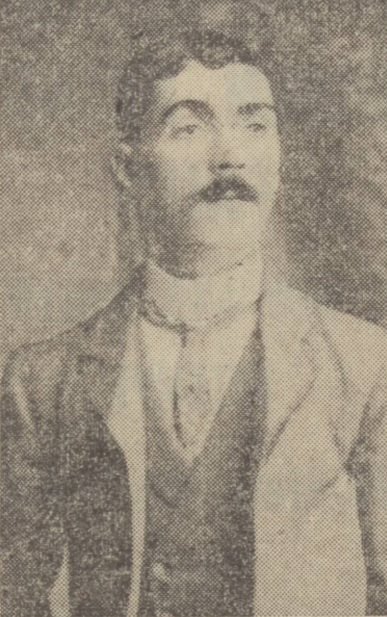 On 10 August 1915, 45973 Sergeant James Mitchell, 34th Field Ambulance, Royal Army Medal Corps, died of wounds at the Dardanelles, aged 34.
He was the son of Robert and Annie Mitchell, and husband of Annie Dargie Mitchell, 7 Kinloch Street.
Sergeant Mitchell was a veteran soldier having served seventeen years in the 2nd Black Watch. He is buried in Hill 10 Cemetery, Turkey, I. D. 20.

DUNDEE R.A.M.C. SERGEANT DIES OF WOUNDS THREE DAYS PRIOR TO HIS BIRTHDAY. A Dundee member of the Royal Army Medical Corps (Kitchener’s Army), who would have reached his thirty-fifth birthday on the 13th August, is officially reported to have died of wounds at the Dardanelles three days previous to that date. Mrs Mitchell, who resides at 7 Kinloch Street, Dundee, has received official intimation that her husband, Sergeant James Mitchell, died of wounds on August 10.
Sergeant Mitchell had a long military experience, having served seventeen years as a member of the 2nd Black Watch. Shortly after the outbreak of war he answered the call to arms, and enlisted in the R.A.M.C. He was previously employed as a foreman by J. & A. D. Grimond, Ltd. The Courier, Thursday, 9 September 1915, 4.

Can you tell us more about James Mitchell? Some additional facts, a small story handed down through the family or perhaps a picture or an heirloom you can share online. Contact our curator...