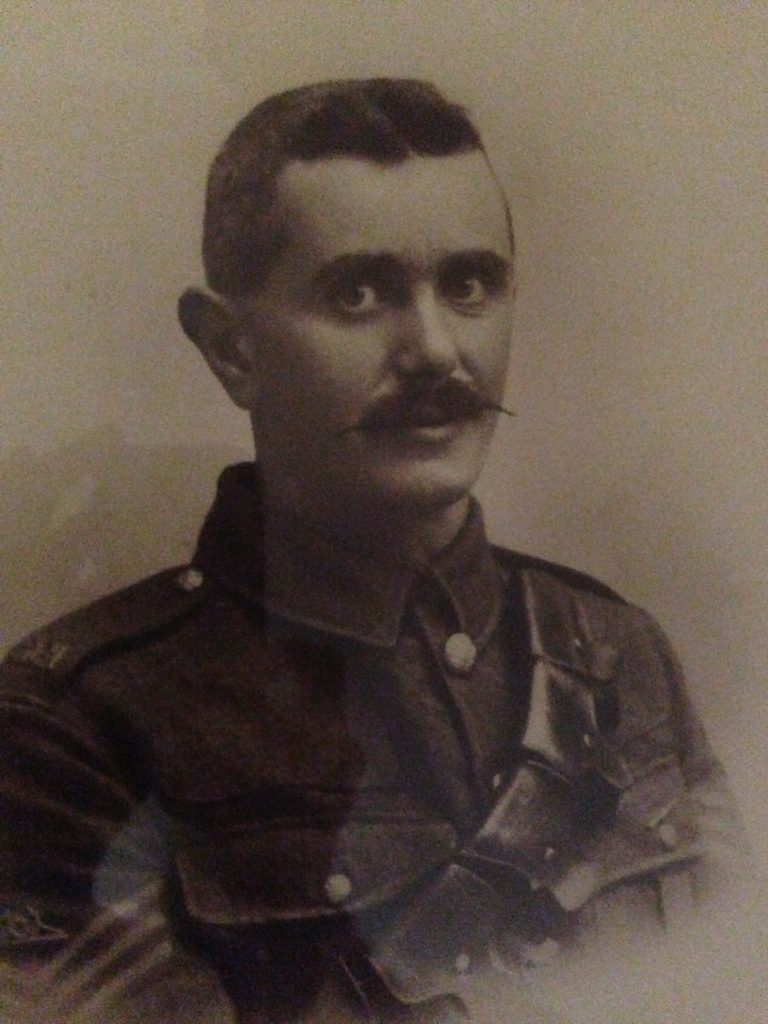 Both C.W.G.C. and S.D.G.W. record this mans surname as Moffatt.

Intimation has been received that Corporal P. Moffat, R.G.A., whose wife resides at 138 Alexander Street, Dundee, has died of wounds.  Corporal Moffat, who was a trained soldier, had served for twelve years in the artillery.  He re-enlisted about a year ago, and had been some six months in France.  Dangerously wounded a short time ago, the news of his death was not altogether unexpected.

Prior to joining up Corporal Moffat was employed as a conductor on the Dundee tramways.

Can you tell us more about Patrick Moffat? Some additional facts, a small story handed down through the family or perhaps a picture or an heirloom you can share online. Contact our curator...