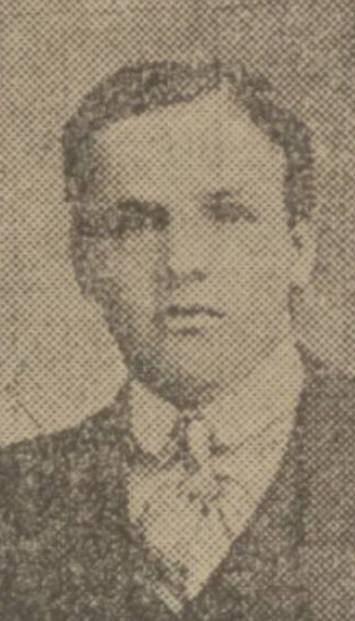 KILLED IN DUGOUT. Private Robert Money was also a keen Territorial previous to the outbreak of hostilities, and was formerly employed by Cox Brothers, Lochee. He was twenty years of age. His officer in a letter to the deceased’s parents states that Private Money was killed in a dugout by a shell. He remarks that he was a bright and cheery lad, who will be missed very much. The Courier, Friday, 15 September 1916, 4.

Can you tell us more about Robert Money'? Some additional facts, a small story handed down through the family or perhaps a picture or an heirloom you can share online. Contact our curator...