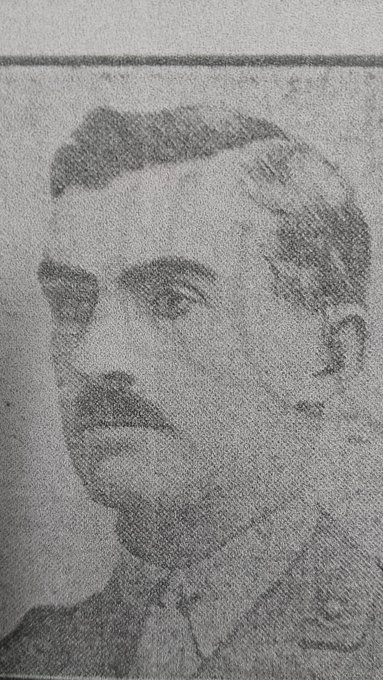 William has no known grave but is remembered on a memorial panel within Tyne Cot Cemetery. As he originally attested in Quebec, Canada he is listed in Wigney’s C.E.F. Roll of Honour and on the Canadian Virtual War memorial, William’s Memorial

William attested on the 23 September 1914, in the Canadian Army Service Corps and given the Regimental Number 30367. Following his training he was posted as a Driver to No4 Company, 1st Divisional Train, Canadian Army Service Corps. He remained with them until 24.03.1917 when he was struck of strength from them to begin training for a commission in the British Army. He obtained his commission as a Second Lieutenant on 21 September 1917 and was posted to the Royal Field Artillery.

He was a former pupil of Grove Academy, Broughty Ferry and is remembered on the schools war memorial.

There is also a reference to William in the Dundee Advertiser 10/06/1918 page 5, held in Dundee Central Library.

Can you tell us more about William Neilson'? Some additional facts, a small story handed down through the family or perhaps a picture or an heirloom you can share online. Contact our curator...