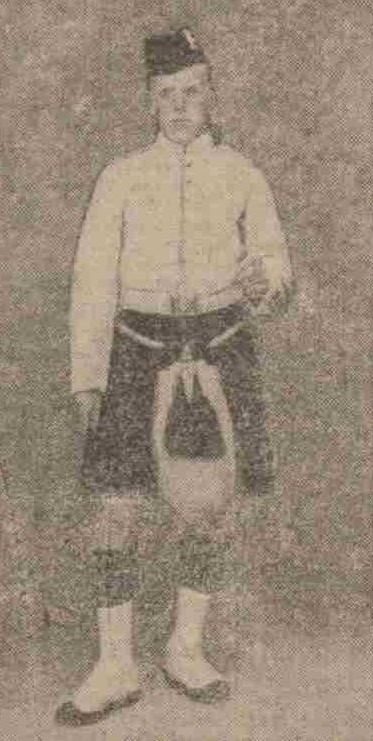 John has no known grave but is remembered on the Le Touret Memorial. He is believed to be the brother of Cpl James Nicol, 2391, 4th Black Watch who was killed in action, 25.09.1915.

Lance-Corporal John Nicol, of the 2nd Black Watch, a young Dundee soldier, who has been missing since 9th May, is now officially reported killed.

Deceased was the youngest son of Mr John Nicol, 110 Victoria Road.  He started out in life as a painter, and for a few years was in the employment of J. & J. Pattullo, Blackscroft.  He joined the army close on four years ago, and had he survived would by now have attained his majority.  Nicol came with his battalion from India, and prior to the New Year was wounded in the knee in the fighting at La Bassee.  After undergoing treatment in hospital in London he was at home in Dundee for a period, and returned to the front about March.

Although the official news that Lance-Corporal Nicol had met his death in action has just come to hand, his relatives had feared the worst for some time.  In fact, a brother, who is at the front with the 4th Black Watch, sent home word that John Had been killed.  The deceased Lance-Corporal was a popular young man and had many friends in the city.

Can you tell us more about John Nicol'? Some additional facts, a small story handed down through the family or perhaps a picture or an heirloom you can share online. Contact our curator...