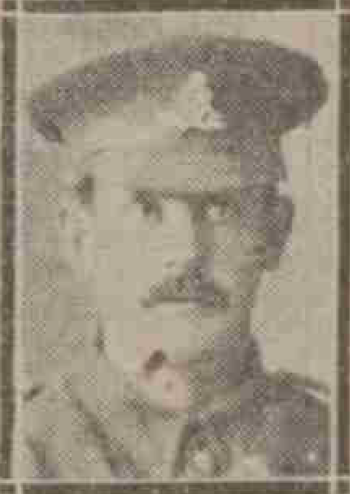 On Wednesday Mrs Owler, who is residing with her parents, Mr and Mrs T. Martin, Barngreen, Arbroath, received intimation that her husband, Gunner George Owler, R.G.A., had died in hospital from wounds received in action.  Deceased, who was 34 years of age, was in the employment of Broughty Ferry Corporation.  He went to the front six months ago.

Scotsmen in the latest casualty lists.

Can you tell us more about George Elder Owler'? Some additional facts, a small story handed down through the family or perhaps a picture or an heirloom you can share online. Contact our curator...