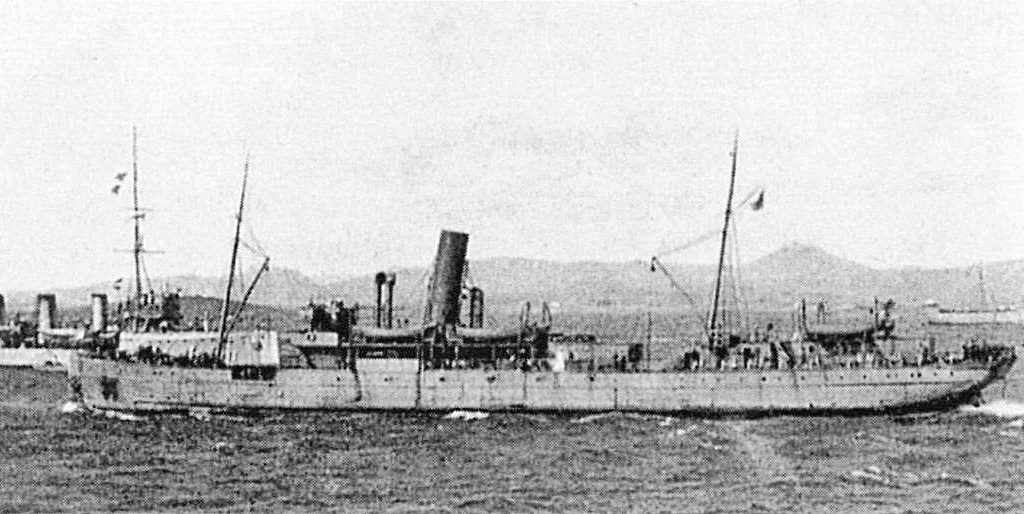 Albert has no known grave but is remembered on the Portsmouth Naval Memorial. He was serving aboard H.M.S. Redbreast which was a passenger/cargo ship requisitioned by the British Government during the Great War, and used as a messenger ship and antisubmarine Q Ship. She was torpedoed and sunk by UC-38 in the Aegean Sea on 15 July 1917 whilst on passage from Skyros to the Doro Channel. Forty two crew were killed.

Can you tell us more about Albert Richards'? Some additional facts, a small story handed down through the family or perhaps a picture or an heirloom you can share online. Contact our curator...