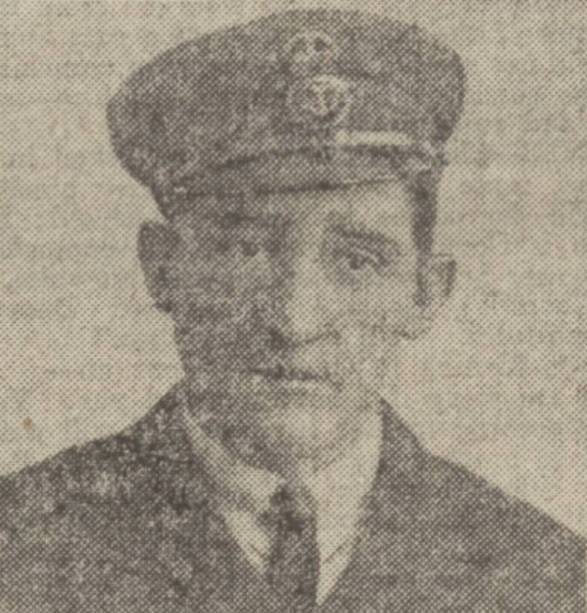 Alexander has no known grave but is remembered on the Portsmouth Naval Memorial. He was serving aboard H.M.S. Queen Mary which was the last Battle cruiser built before World War I and only member of her class. She was in the 1st Battle Cruiser Squadron and was commanded by Cecil Irby Prowse. She was hit twice by the German Battle Cruiser Derfflinger during the early part of the battle of Jutland and her magazines exploded shortly afterwards, sinking the ship. Of the crew of 1,289 there were only 20 survivors.

Can you tell us more about Alexander Scrimgeour? Some additional facts, a small story handed down through the family or perhaps a picture or an heirloom you can share online. Contact our curator...