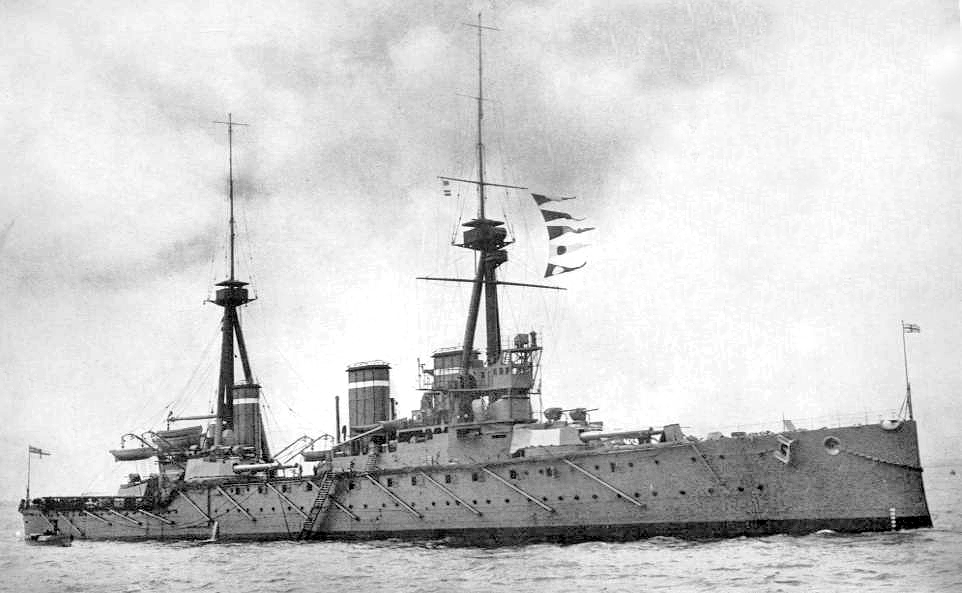 Alexander has no known grave but is remembered on the Chatham Naval Memorial. He was serving aboard H.M.S. Invincible which was a Battle cruiser of the Royal Navy, the lead ship of her class of three, and the first Battle cruiser to be built by any country in the world.

Can you tell us more about Alexander Glass Simpson'? Some additional facts, a small story handed down through the family or perhaps a picture or an heirloom you can share online. Contact our curator...