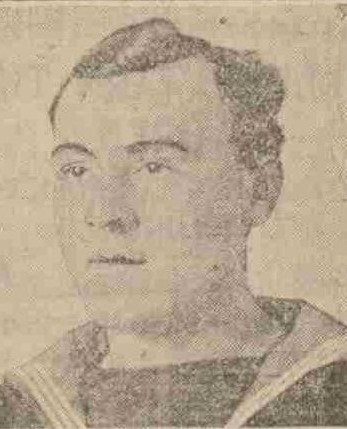 Mr James Smith, coal merchant, 278 Perth Road, Dundee, has received intimation that his eldest son Petty Officer Harry Shaw Smith, of the Royal Naval Division, was killed in action on the 13th November.  The deceased petty officer was 22 years of age, and prior to enlistment two years ago was in the employment of the Annandale Dairy Co, Dundee.  He took part in the Dardanelles campaign, while his brother, Albert was wounded at the evacuation of Suvla Bay.  Deceased had had no leave since he left England for the Dardanelles.

Can you tell us more about Harry Shaw Smith'? Some additional facts, a small story handed down through the family or perhaps a picture or an heirloom you can share online. Contact our curator...