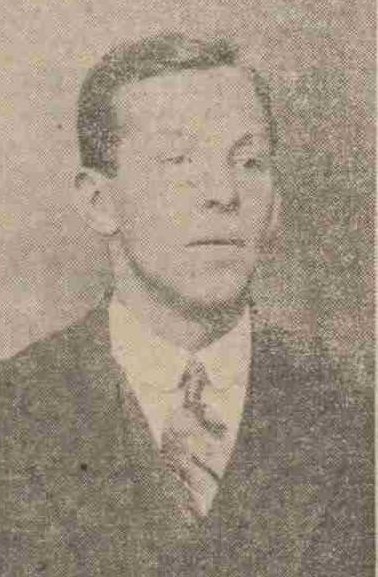 Another member of the 4th Black Watch has made the supreme sacrifice on the battlefield, his death being caused by the bursting of a German shell in the trench.

Mr Spalding has received a letter from Second-Lieutenant R. C. Cunningham, who says :–“I write this from the first line trenches, and much regret to inform you that your son ‘Jimmy’ was killed by a German shell yesterday.  The shell burst right in the trench, and also killed Lance-Corporal M’Nair.  I went out immediately after the explosion, but your son was dead before I reached him.  He was a private when I took over the platoon in May, but I soon spotted him as one of my best men, and sent in his name for promotion.  He was very popular with his fellows as a soldier.”

Lance-Corporal Spalding, who was 22 years of age, previously served four years in the “Fourth.”  He rejoined his old regiment on the outbreak of war.

Can you tell us more about James Spalding'? Some additional facts, a small story handed down through the family or perhaps a picture or an heirloom you can share online. Contact our curator...