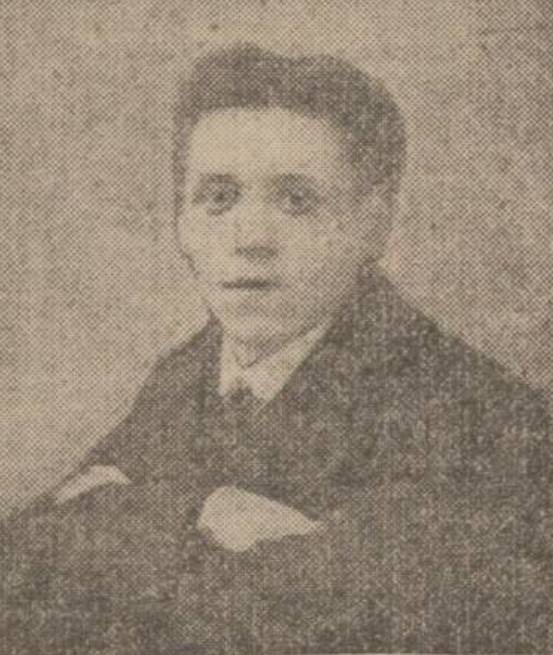 857 Cpl. James Stewart, 4th Black Watch, was one of several men of Dundee’s Own, killed in action at Aubers Ridge on 9 May 1915, aged 21. Before the war he was employed as a tenter, and lived at 44a Caldrum Street.
He is commemorated on the Le Touret Memorial, Pas de Calais, France.ONE OF THE FIRST OVER THE PARAPET. HOW CORPORAL JAMES STEWART DIED. Intimation from two sources was received yesterday by Mrs Stewart, 44a Caldrum Street, of the death in action of her husband, Corporal James Stewart, of the 4th Black Watch. Notification came from the Record Office at Perth, while she also got a letter from Captain N. C. Walker.
Captain Walker’s letter is headed, “In the Trenches,” and is written under the date of 18th May. He states: – “It is my painful duty to inform you of the death of your husband, Corporal J. Stewart (No. 857), of my company. He was killed during an attack on the enemy’s trenches on 9th May. It was a sad day for my company, many another good n.c.o. falling at the same time. I am glad to say that one of my officers and some of the men were able to bring in nearly all the bodies and give them decent burial behind the trenches, and amongst them was your husband. He was ever an enthusiastic soldier, and it may be some consolation to you to know that he was one of the first to follow his officer over the parapet.”
Corporal Stewart, who was 21 years of age, held the position of an under tenter with Messrs J. & A. D. Grimond. A very pathetic circumstance is that Corporal Stewart’s infant daughter – an only child – has died since her father went to the front. The Courier, Thursday, 27 May 1915, 4

Can you tell us more about James Stewart'? Some additional facts, a small story handed down through the family or perhaps a picture or an heirloom you can share online. Contact our curator...