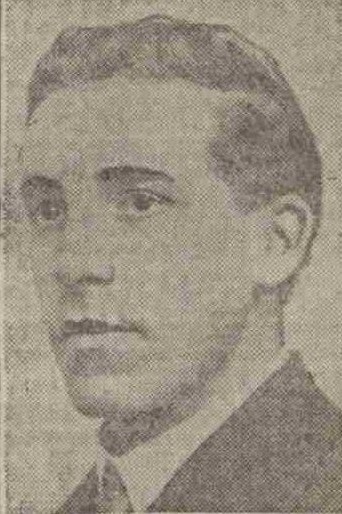 Lieutenant William Stewart, of the Royal Inniskilling Fusiliers, who has been killed in action, was the youngest son of the late Mr Andrew Stewart, editor of the People’s Friend.  He was educated at Dundee High School, and entered the office of the North British and Mercantile Insurance Company, Panmure Street, Dundee.  A number of years ago he went to the commercial Union Assurance Company in Belfast.

Lieut. Stewart entered the army as a cadet, and afterwards received his commission in the Royal Inniskilling Fusiliers.  He went to France at the beginning of this year, and had previously been slightly wounded.  Lieut. Stewart’s mother resides in Broughty Ferry.

Can you tell us more about William McEwan Henderson Stewart'? Some additional facts, a small story handed down through the family or perhaps a picture or an heirloom you can share online. Contact our curator...