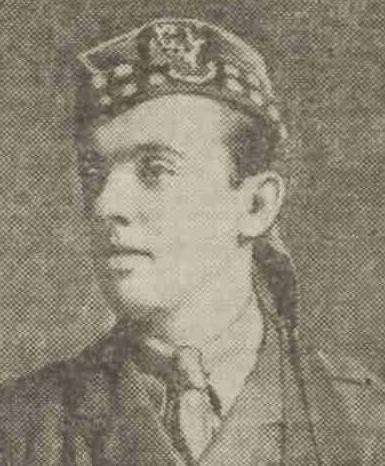 Lieutenant Sutherland was born at Rothesay in 1893, and was educated at the Public School there, and also at the Harris Academy, Dundee.

He was at the West of Scotland Agricultural College at Glasgow, where he was a distinguished student, and was entering on his second session when war broke out.

He enlisted in October, 1914, as a driver in the Highland Field Company of the Royal Engineers, and after being in France for some time was afterwards commissioned to the Seaforth Highlanders.

Mr Sutherland has a son a lieutenant in the Gordon Highlanders.

Can you tell us more about Noel Sutherland'? Some additional facts, a small story handed down through the family or perhaps a picture or an heirloom you can share online. Contact our curator...