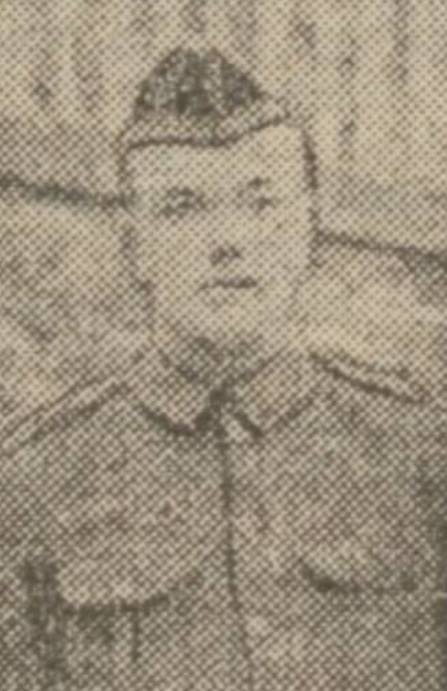 William has no know grave but is remembered on the Basra Memorial. He was the brother of Pte Hugh Taggart, 2743, 1/4th Battalion Black Watch who died 19.11.1918.

3-471 Pte. William Taggart, 2nd Black Watch, died of wounds on 16 January 1916. He was a reservist, employed as a labourer in the Ward Foundry before the war.
His wife and three children lived at 7 Blackness Road, Dundee.
Pte. Taggart is commemorated on the Basra Memorial, Iraq.

DUNDEE RESERVIST DIES OF WOUNDS. Official intimation has been received by Mrs Taggart, 7 Blackness Road, Dundee, that her husband, Private Wm. Taggart, 2d Black Watch, has died from wounds which he received in Mesopotamia.
Private Taggart was a reservist, and saw a lot of fighting with his battalion in France. Before the war he was employed as a labourer in Ward Foundry, Dundee. Mrs Taggart is left with three children. The Courier, Thursday, 3 February 1916, 4.

Can you tell us more about William Taggart'? Some additional facts, a small story handed down through the family or perhaps a picture or an heirloom you can share online. Contact our curator...