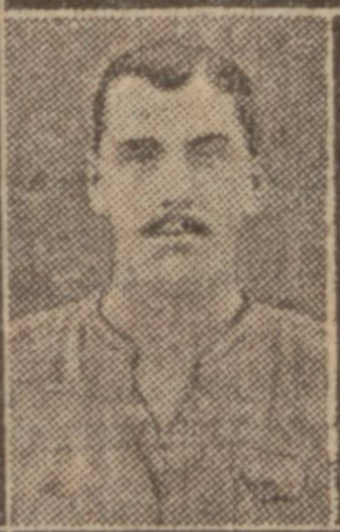 Andrew was the brother of Pte Robert Hunter Taylor, 18658, 2nd Battalion Kings Own Scottish Borderers, who was killed in action 03.09.1916.

Two sons of Mrs Taylor, 6 Ford’s Lane, Dundee, have died in their country’s cause.  Mrs Taylor has just received intimation to the effect that Private Andrew Taylor, Black Watch, has died in an English hospital of wounds received in action.  The deceased soldier saw considerable service in the South African campaign, and held the Queen’s and King’s Service Medals.  He was in the National Reserve, and was called up at the outbreak of war.  Private Taylor was, prior to rejoining his regiment, employed as a tenter in Belmont Works, Dundee.  The remains are being conveyed to Dundee, and will be buried with military honours to-morrow.

Private Robert Taylor, of the King’s Own Scottish Borderers, a brother, was killed in action on 3rd September.

Can you tell us more about Andrew Taylor'? Some additional facts, a small story handed down through the family or perhaps a picture or an heirloom you can share online. Contact our curator...