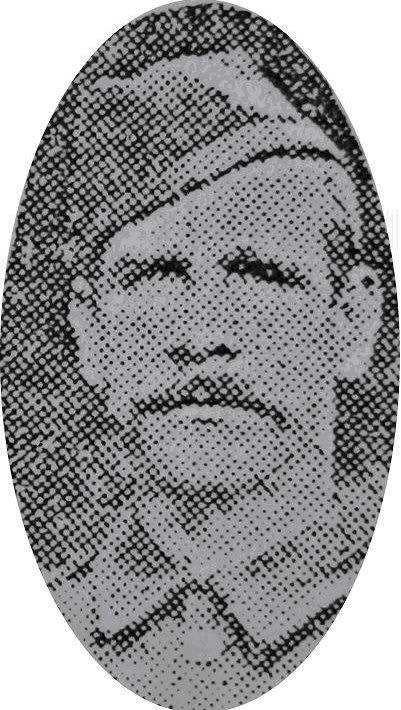 Arthur has no known grave but is remembered on the Loos Memorial.

S-6325 L.-Cpl. Arthur White, 9th Black Watch, was killed in action on 25 September 1915, aged 37. In civilian life he was employed as a dock labourer.
L.-Cpl. White is commemorated on the Loos Memorial, Pas de Calais, France.

DUNDEE. L.-Cpl. Arthur White, 9th Black Watch, 17 Watson Street. He was 37 years of age, and previous to enlistment was employed as a dock labourer. The Scotsman, Wednesday, 10 November 1915.

Lance-Corporal White, who was 37 years of age, was employed as a dock labourer when he joined the colours in October last year.

Can you tell us more about Arthur White? Some additional facts, a small story handed down through the family or perhaps a picture or an heirloom you can share online. Contact our curator...