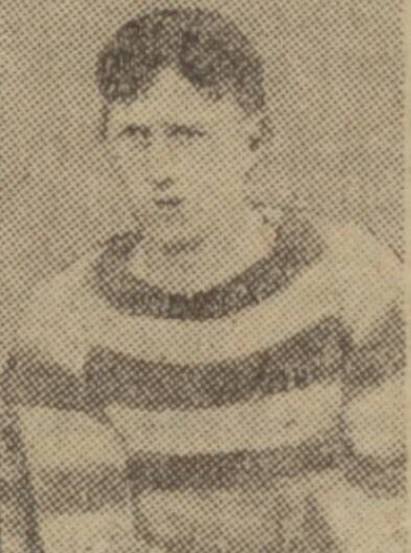 BROUGHTY SOLDIER DIES OF WOUNDS. Mr Wm. T. Wilkie, gardener, Queen Street, Broughty Ferry, and greenkeeper to the Broughty Bowling Club, has received intimation of the death in action of his son, Private Robt. Wilkie, of the Royal Scots Fusiliers. He was severely wounded on 1st July, and died the following day. Private Wilkie enlisted not long after the outbreak of war. He was about 30 years of age, and was formerly employed as a gardener in the service of the Earl of Seafield, who was killed in action some time ago. The Courier, Friday, 21 July 1916, 4

Can you tell us more about Robert Wilkie'? Some additional facts, a small story handed down through the family or perhaps a picture or an heirloom you can share online. Contact our curator...