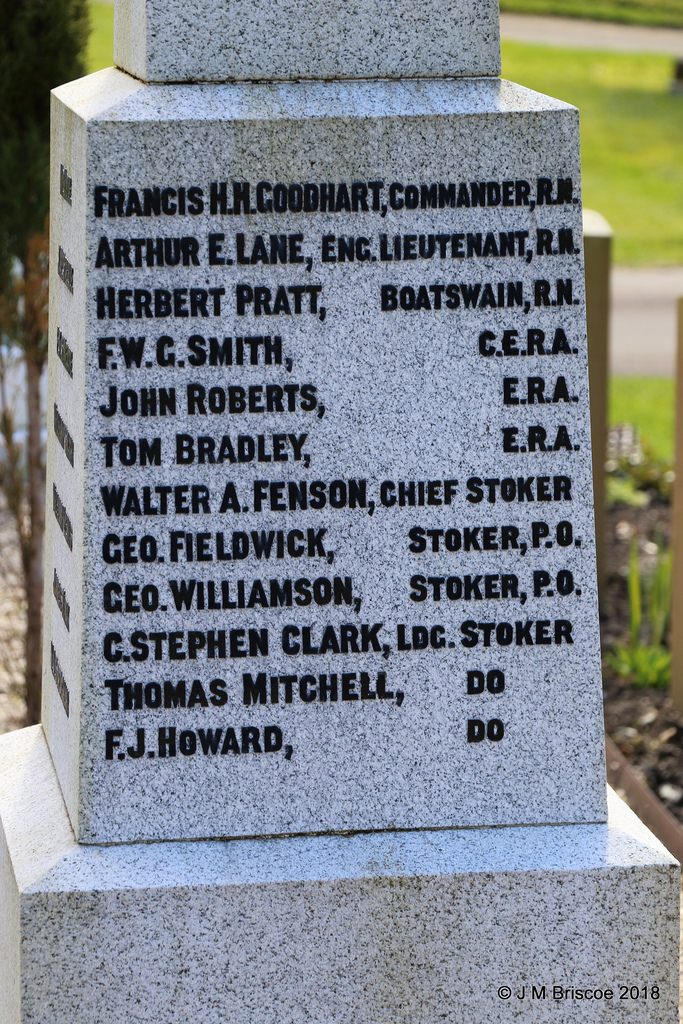 K. 13 was a K Class Submarine which sank in Gareloch, Argyll on 29.01.1917 during her sea trails with 73 men on board including contractors of the builders. 31 men in the rear section of the sub were immediately drowned when she went down, but 42 men in the forward section of the vessel were saved when the Submarine was raised 57 hours after the initial sinking.

Can you tell us more about George Jenkins Williamson'? Some additional facts, a small story handed down through the family or perhaps a picture or an heirloom you can share online. Contact our curator...