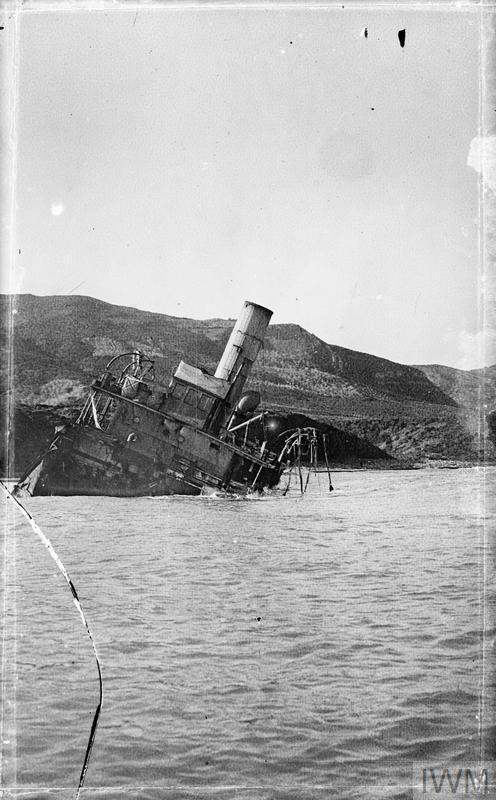 Robert has no known grave but is remembered on the Plymouth Naval Memorial.

H.M.S. “Candytuft” was a British Navy Sloop disguised as a “Q” Ship and was escorting the S.S. “Tremagne” from Gibraltar to Malta when she was stuck by 2 torpedoes from German Submarine U-39 on 18th November, 1917. The torpedoes blew off her bow and stern but she remained afloat and was subsequently blown ashore at Algeria becoming a total loss as of 18/11/1917.

Can you tell us more about Robert Wilson'? Some additional facts, a small story handed down through the family or perhaps a picture or an heirloom you can share online. Contact our curator...