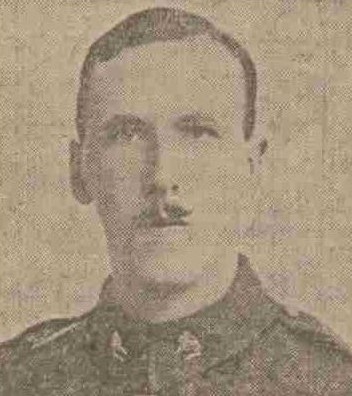 Intimation has been received of the death in action of Private Wm Young, Royal Scots.  Prior to the war Private Young had an eight years’ connection with the Fife and Forfar Yeomanry.  At the outbreak of hostilities, he volunteered for active service, and proceeded to the Dardanelles with that regiment.  While there he was admitted to hospital suffering from frostbitten feet, and only recovered in April of this year, when he was transferred to the Royal Scots.

Deceased was the eldest son of Mr Wm. Young, 4 Park Terrace, Dundee, and was in his 23rd year.  He was previously employed in the city as a clerk.  A brother who also saw service at the Dardanelles is at present with the Royal Naval Division.

Can you tell us more about William Young'? Some additional facts, a small story handed down through the family or perhaps a picture or an heirloom you can share online. Contact our curator...