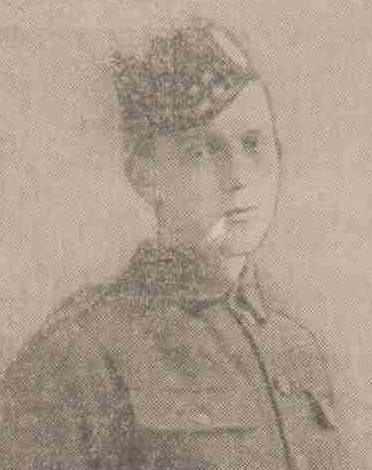 Official intimation was received yesterday that Private Alexander Anderson, Royal Scots, had been killed in action.

Private Anderson, whose parents reside at 27 Lyon Street, Dundee, was shot by a sniper.  He was twenty-one years of age, and prior to joining the colours was employed as a calender worker with Baxter Bros & Co., Ltd.  Deceased was a well-known junior footballer.  He played at left-half for Parkhead, Midmill, while afterwards he joined the Stobswell.

Can you tell us more about Alexander Anderson'? Some additional facts, a small story handed down through the family or perhaps a picture or an heirloom you can share online. Contact our curator...