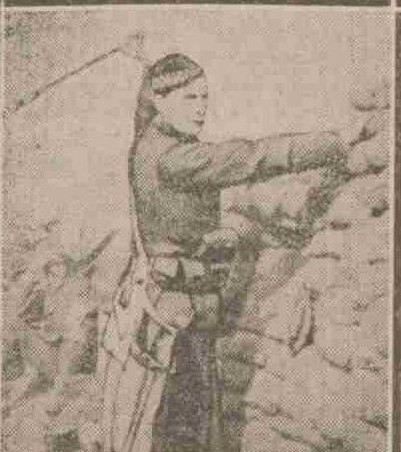 George is recorded as BRADY on the original Dundee Roll of Honour and in newspaper articles but recorded as BRADIE on C.W.G.C. & S.D.G.W. He was the brother of Pte Patrick Brady, 6781, 6/7th Battalion, Royal Scots Fusiliers, who died of wounds 09.08.1917.

A Dundee man who had been on active service since the commencement of hostilities is now reported to have been killed in action.  He is George Brady, Argyll and Sutherland Highlanders.

Brady, who was an expert bomb-thrower, had been in the fighting line for a year and nine months.  Previous to the war he had served in India, China and Africa.  Deceased was a member of a local soldiering family, and his home was at 36 Walton Street.  Other three brothers are still in the service.  Philip is a member of the Royal Irish Rifles, Patrick the Royal Scots Fusiliers, and James is in the Mechanical Transport.

Can you tell us more about George Brady'? Some additional facts, a small story handed down through the family or perhaps a picture or an heirloom you can share online. Contact our curator...