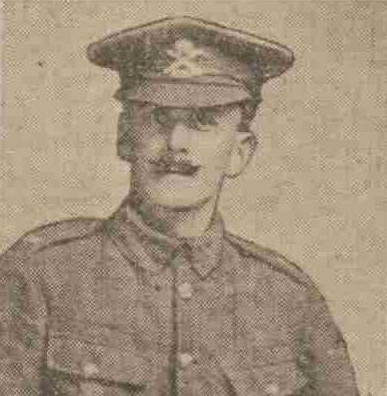 Gunner John Galloway, a son of Mr A. Galloway, retired insurance agent, 77 Albert Street, Dundee, has died while on service with the British East African Force.  Deceased, who was 38 years of age, served his apprenticeship as a machineman with Fleming & Barry, Ltd., but for a number of years he had been resident in Leith, where his widow and four children reside.

Gunner Galloway, who is still remembered by many friends in Dundee, enlisted in May of last year.  He went on active service in the early months of this year.  A brother of the deceased is Lieutenant-Commander David Galloway, R.N.

Can you tell us more about John Galloway'? Some additional facts, a small story handed down through the family or perhaps a picture or an heirloom you can share online. Contact our curator...