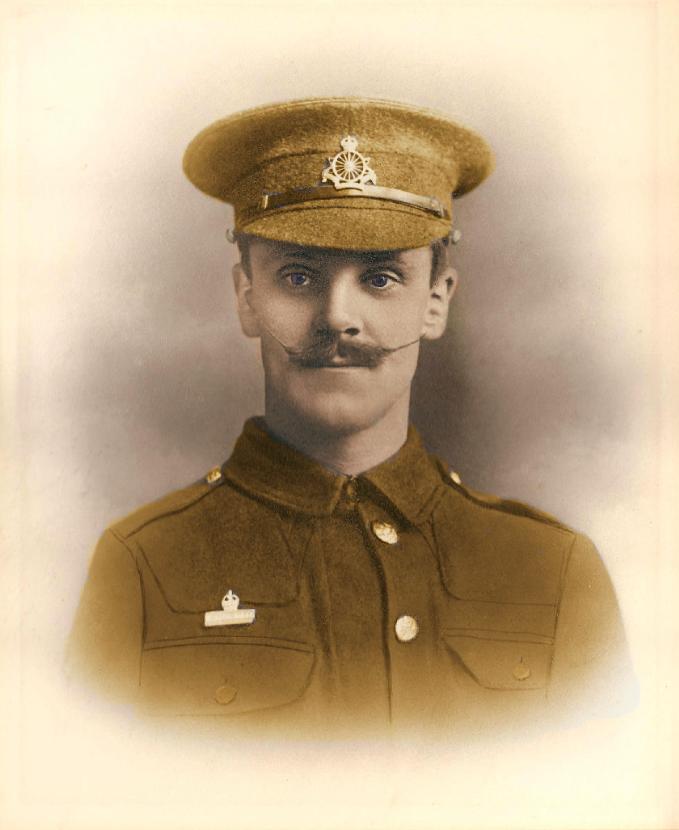 Private John Henderson initially enlisted with the Highland Cyclist battalion and was later transferred to the Gordon Highlanders where he served in the 1st/4th battalion.  Before enlisting he was employed as a tenter with Low & Bonar Ltd, Bankmill, Milnbank Road, Dundee. He was one of three children and his brother, William, also served during WWI. Pte William Buntin Henderson, S/20045, 2nd Battalion Black Watch, was lost at sea 15.04.1917 when the troopship H.T. Cameronia was torpedoed and sunk.

Mrs Henderson, 2 Fleuchar Street, has been informed that her husband, Private J. Henderson, Gordon Highlanders, was killed in action between 19th and 25th July.  In 1915, Pte. Henderson enlisted in the Highland Cyclist Battalion, and was later transferred to the Gordons, and had been in France for ten months.  Before joining the colours, he was employed as a tenter with Low & Bonar, Limited, Bank Mill, Milnbank Road.

Can you tell us more about John Buntin Henderson'? Some additional facts, a small story handed down through the family or perhaps a picture or an heirloom you can share online. Contact our curator...