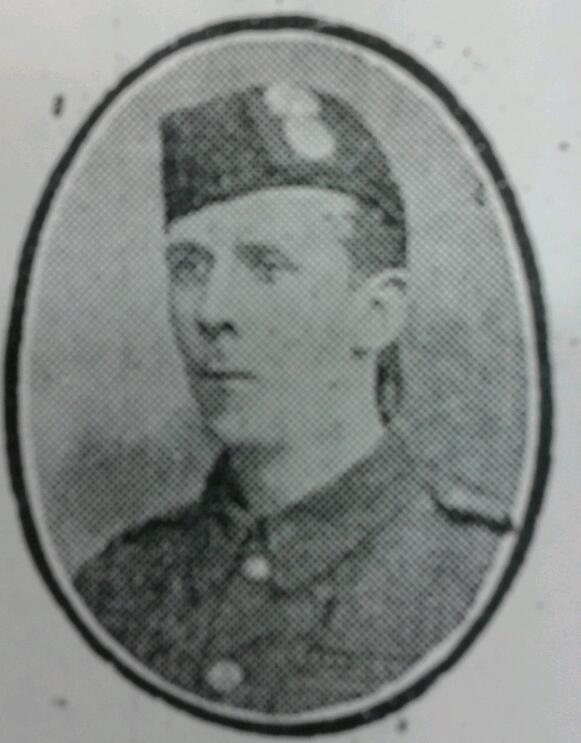 Private William Henderson was onboard the HT ‘Cameronia’ which was carrying reinforcements for Mesopotamia when it was torpedoed and sunk by German Submarine U-33 on 15th April 1917. 127 officers and men of the Commonwealth forces lost their lives.

Henderson is remembered on the Chatby Memorial within the Chatby War Memorial Cemetery in Alexandria, Egypt. It commemorates almost 1000 Commonwealth servicemen who died during the First World War and were buried at sea.

Can you tell us more about William Buntin Henderson'? Some additional facts, a small story handed down through the family or perhaps a picture or an heirloom you can share online. Contact our curator...